Fig.1. Staff of the Physics Department when the Institute of Physics was established, 1970.

The Department of Physics was transformed into an inter-faculty Institute of Physics.  The Department of Physics was already a strong team (for those times and conditions), consisting of 22 persons with three assistant professors (Wiktor Nowak, Tadeusz Rewaj, Danuta Sławińska). This team developed scientific work in the field of solid state physics, including the study of ferroelectric materials, paramagnetic resonance research (T. Rewaj), the application of chemo-, electro- and thermoluminescence (D. Sławińska). The Isotope Laboratory was organised for research and practical purposes, and many measuring devices for industry and scientific institutions were made. Associate Prof. Wiktor Nowak's merit was that in 1965 he organised the first digital computer laboratory in Szczecin at the Department of Physics. Some of the later independent researchers of our Faculty (R. Sobański, T. Kukuła, A. Tarnowska-Tierling) and of the Electrical Faculty (Z. Rojek, W. Zając, J. Krygier) also originated from the Department of Physics. Doc. Wiktor Nowak was Dean of the Faculty in the difficult years 1953-55* . 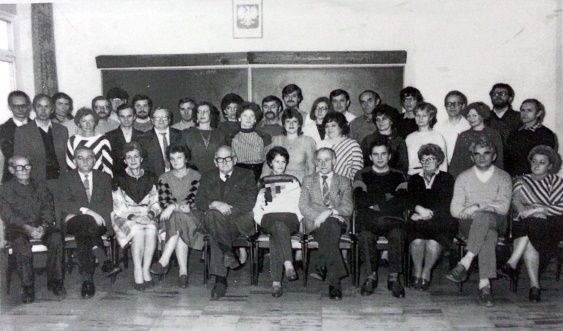 Fig. 2. Membership of the Institute of Physics in the mid-1980s

*Text from the materials "70 years of academic tradition of the Faculty of Mechanical Engineering and Mechatronics".

In 2019, 4 Departments of the Institute of Physics were liquidated: the Department of Solid State Physics (Prof. N. Guskos), the Department of Optoelectronics (Prof. S.M. Kaczmarek), the Department of Optical Spectroscopy (Prof. I. Kruk) and the Department of Modelling in Spectroscopy (Prof. C. Rudowicz). Today, the researchers from the merged departments form a strong team for Electron Paramagnetic Resonance (EPR) research, whose beginnings in EPR research at the Institute of Physics of TUS were initiated by Prof. T. Rewaj in the 60's. Currently, the main topics of EPR research are magnetic properties of nanomaterials (former Department of Solid State Physics) and structural EPR research of the closest environment of luminescent ions (former Department of Optoelectronics). A strong EPR team in 2020 gained a total IF (impact factor) IF = 72.735 (1890 points MNiSW), one of the highest among ZUT Departments.
The scientific activity of the Departament of Technical Physics is based on cooperation within the University and collaboration with other research units in Poland and abroad:

The Institute of Physics / Department of Technical Physics was / is the initiator and co-organizer of the annual (since 2004) international conference Functional and Nanostructured Materials, which takes place in different European countries (Greece, Poland, Ukraine, Italy, Malta).

The Department of Technical Physics has also been working intensively to expand and modernise research laboratories. In the past period, the Laboratory of Magnetic and Electrical Measurements was established and equipped with a modern multifunctional instrument MPMS-7 based on a highly sensitive SQUID magnetometer. It cooperates closely with the Laboratory of Electron Paramagnetic Resonance (EPR ELEXSYS E500), providing comprehensive characteristics of the materials studied. This allows the department to modernise and expand its research capabilities. The Department has a laboratory for crystal growth and the ability to extract single crystals using the Czochralski method and a high-pressure modified Czochralski method.